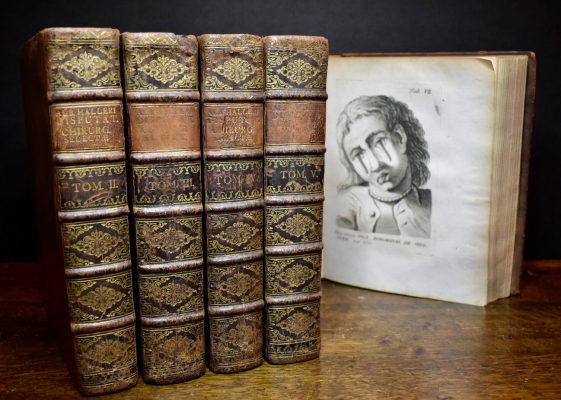 
ALBRECHT von Haller
* Bern 16. 10. 1708  † Bern 12. 12. 1777
Haller's attention had been directed to the profession of medicine while he was residing in the house of a physician at Biel after his father's death in 1721. While still a sickly and excessively shy youth, he went in his sixteenth year to the University of Tübingen (December 1723), where he studied under Elias Rudolph Camerarius Jr. and Johann Duvernoy. Dissatisfied with his progress, he in 1725 exchanged Tübingen for Leiden, where Boerhaave was in the zenith of his fame, and where Albinus had already begun to lecture in anatomy. At that university he graduated in May 1727, undertaking successfully in his thesis to prove that the so-called salivary duct, claimed as a recent discovery by Georg Daniel Coschwitz (1679–1729), was nothing more than a blood-vessel. In 1752, at the University of Göttingen, Haller published his thesis (De partibus corporis humani sensibilibus et irritabilibus) discussing the distinction between "sensibility" and "irritability" in organs, suggesting that nerves were "sensible" because of a person's ability to perceive contact while muscles were "irritable" because the fiber could measurably shorten on its own, regardless of a person's perception, when excited by a foreign body. Later in 1757, he conducted a famous series of experiments to distinguish between nerve impulses and muscular contractions. 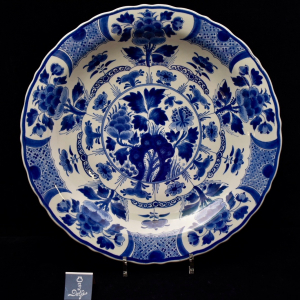 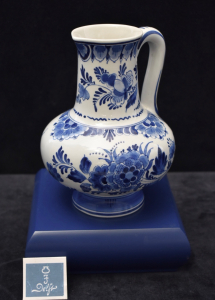