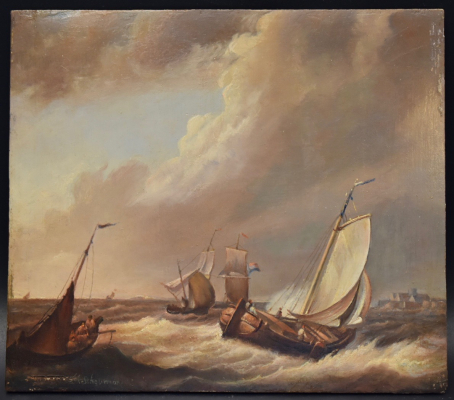 Showing: A Poon and other sailingvessels in choppy waters
Dutch Romantic School
Oil on oak panel. 22 x 25,5 cm.
Signed  under left: M. Schouman
The Dordt marine painter Martinus Schouman was the son of a barge. After a number of lessons with Michiel Versteegh he went to study with his famous great-uncle Aart Schouman in The Hague. Then he established himself as a marine painter in Dordrecht. In this city, surrounded by water, he developed into a celebrated marine painter. He trained a number of pupils, including the gifted J.C. Schotel with which he painted some historical sea scenes. He also took an active part in the art and exhibition life of the city and was a member of the Dordrecht drawing society Pictura. After his son Izak had become a teacher at the K.M.A. (royal military academy) in Breda, he moved to this city in 1839. There he would actively paint for another nine years.

The Netherlands,
First half 19th  century.

N.B
A so called POON is a 16th/17th century name for a small freighter with a flat bottom from the South Netherlands. 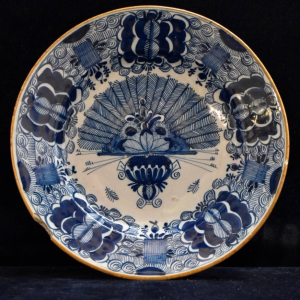 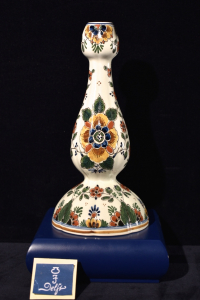 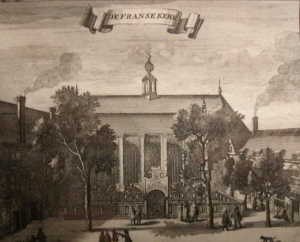