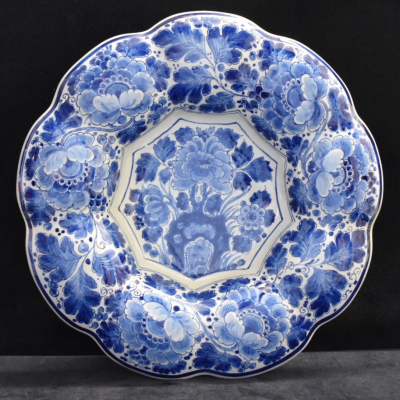 This, originally silver dish form with fluted border, was produced in tin glaze earthenware in the period between 1640 and 1700. The white fluted dishes are depicted on many master paintings hanging in Dutch interiors. They are placed above the hearth as decoration or used as a fruit dish. Three centuries later Royal Delft produces the fluted dishes in combination with traditional flower decorations that originate in Chinese porcelain. 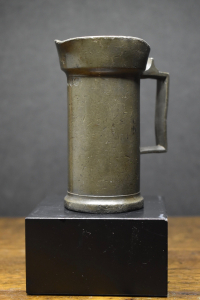 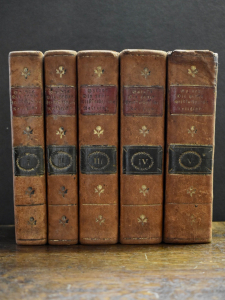 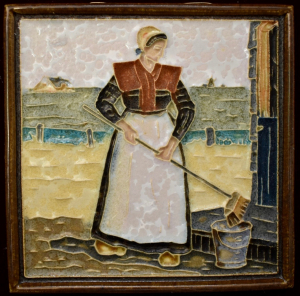